It is the duty of the Sons of Confederate Veterans to defend the Confederate Soldier’s good name,
and to ensure that the true history of the South is presented to future generations

Who are the Sons of Confederate Veterans?

The citizen-soldiers who fought for the Confederacy personified the best qualities of America. The preservation of liberty and freedom was the motivating factor in the South’s decision to fight the Second American Revolution. The tenacity with which Confederate soldiers fought underscored their belief in the rights guaranteed by the Constitution. These attributes are the underpinning of our democratic society and represent the foundation on which this nation was built.

Today, the Sons of Confederate Veterans is preserving the history and legacy of these heroes, so future generations can understand the motives that animated the Southern Cause.

The SCV is the direct heir of the United Confederate Veterans and the oldest hereditary organization for male descendants of Confederate soldiers. Organized at Richmond, Virginia in 1896, the SCV continues to serve as a historical, patriotic, and non-political organization dedicated to ensuring that a true history of the 1861-1865 period is preserved.

Membership in the Sons of Confederate Veterans is open to all male descendants of any veteran who served honorably in the Confederate armed forces. Membership can be obtained through either direct or collateral family lines and kinship to a veteran must be documented genealogically. The minimum age for membership is 12. 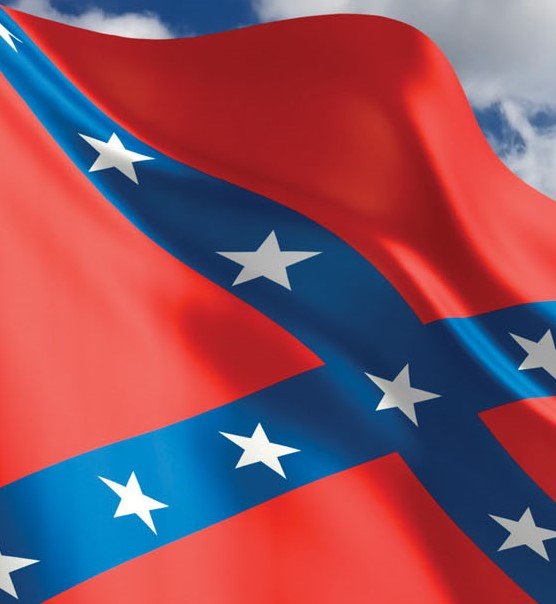 To obtain proof of his service, contact the archives of the state from which the soldier fought and obtain a copy of the veteran’s military service record. All Southern states archives have microfilm records of the soldiers who fought from that state, and a copy of the information can be obtained for a nominal fee. Besides, the former Confederate states awarded pensions to veterans and their widows. All of these records contain a wealth of information that can be used to document military service.

The SCV has a network of genealogists to assist you in tracking your ancestor’s Confederate service.

The SCV has ongoing programs at the local, state, and national levels which offer members a wide range of activities. Preservation work, marking Confederate soldiers graves, historical re-enactments, scholarly publications, and regular meetings to discuss the military and political history of the War Between the States are only a few of the activities sponsored by local units, called camps.

All state organizations, known as Divisions, hold annual conventions, and many publish regular newsletters to the membership dealing with statewide issues. Each Division has a corps of officers elected by the membership who coordinate the work of camps and the national organization.

Nationally, the SCV is governed by its members acting through delegates to the annual convention. The General Executive Council, composed of elected and appointed officers, conducts the organization’s business between conventions. The administrative work of the SCV is conducted at the national headquarters, Elm Springs, a restored antebellum home at Columbia, Tennessee.

In addition to the privilege of belonging to an organization devoted exclusively to commemorating and honoring Confederate soldiers, members are eligible for other benefits.

Every member receives The Confederate Veteran, the bi-monthly national magazine which contains in-depth articles on the war along news affecting Southern heritage. The programs of the SCV range from assistance to undergraduate students through the General Stand Watie Scholarship to medical research grants given through the Brooks Fund. National historical symposiums, reprinting of rare books, and the erection of monuments are just a few of the other projects endorsed by the SCV.

The SCV works in conjunction with other historical groups to preserve Confederate history.

However, it is not affiliated with any other group other than the Military Order of the Stars and Bars, composed of male descendants of the Southern Officers Corps. The SCV rejects any groups whose actions tarnish or distort the image of the Confederate soldier or his reasons for fighting.

If you are interested in perpetuating the ideals that motivated your Confederate ancestor, the SCV needs you. The memory and reputation of the Confederate soldier, as well as the motives for his suffering and sacrifice, are being consciously distorted by some in an attempt to alter history. Unless the descendants of Southern soldiers resist those efforts, a unique part of our nation; cultural heritage will cease to exist.

If you would like more information about the Sons of Confederate Veterans and Secession Camp 4, please contact one of our officers