Raphael Semmes (September 27, 1809 – August 30, 1877) was an officer in the Confederate Navy during the American War between the States. Semmes was captain of the cruiser CSS Alabama, the most successful commerce raider in maritime history, taking 65 prizes.

Late in the war, he was promoted to rear admiral and also acted briefly as a brigadier general in the Confederate States Army. During the Mexican–American War, he commanded the USS Somers in the Gulf of Mexico. In December 1846 a squall hit the ship while under full sail in pursuit of a vessel off Veracruz. Somers capsized and was lost along with 37 sailors
Semmes then served as the first lieutenant on the USS Raritan, accompanied the landing force at Veracruz, and was dispatched inland to catch up with the army proceeding to Mexico City.

1After appointment to the Confederate Navy as a commander and a futile assignment to purchase arms in the North, Semmes was sent to New Orleans to convert the steamer Habana into the cruiser/commerce raider CSS Sumter. In June 1861, Semmes, in Sumter, outran the USS Brooklyn,
breaching the Union blockade of New Orleans, and then launched a brilliant career as one of the greatest commerce raider captains in naval history.

Semmes and several of his officers traveled to England where he was promoted to captain. He then was ordered to the Azores to take up command and oversee the coating and outfitting with cannon of the newly built British steamer Enrica as a sloop-of-war, which thereafter became the Confederate commerce raider CSS Alabama.

Semmes sailed on Alabama from August 1862 to June 1864 His operations carried him from the Atlantic to the Gulf of Mexico, around Africa’s Cape of Good Hope, and into the Pacific to the East Indies.

During this cruise, Alabama captured 65 U.S. merchantmen and quickly destroyed the USS Hatteras, off Galveston he destroyed twenty-nine Yankee merchant vessels throughout the summer months of 1863. In February 1864 Raphael Semmes and his crew made their sixty-fifth and final capture.

After the war, He carried out the remainder of his life working as a professor at the Louisiana State University and in 1877 released a memoir of his life entitled “Memoirs of Service Afloat During the War Between the States”. 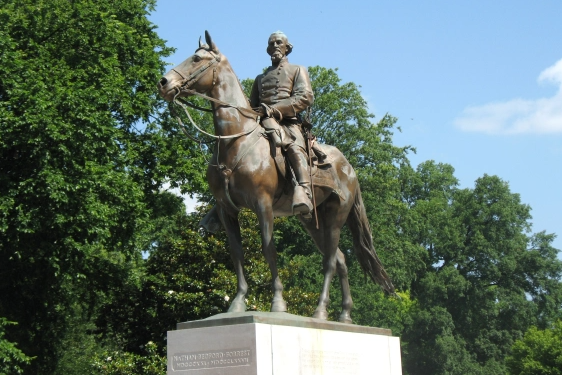 One bullet can make a man a Hero or Casualty 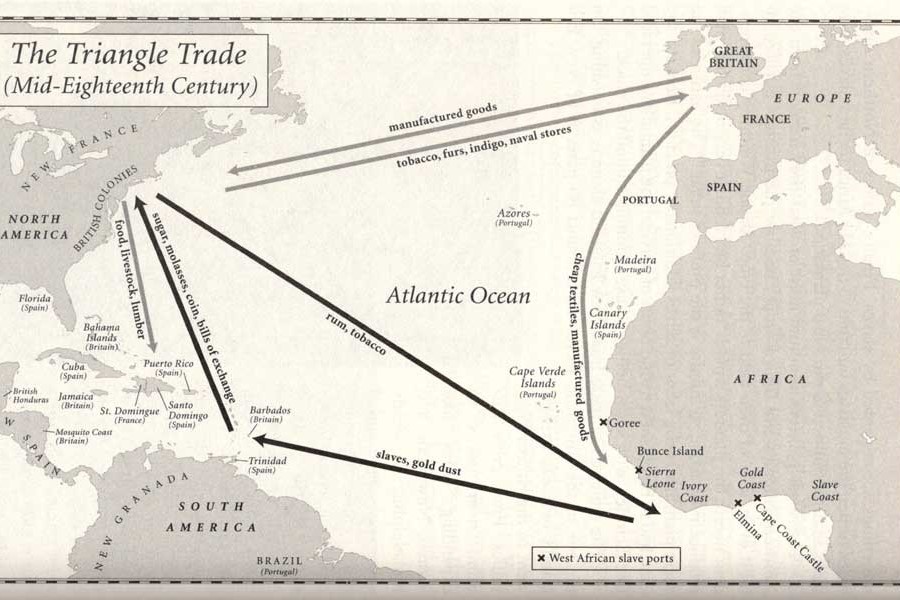 How the North Promoted, Prolonged, and Profited from Slavery 2 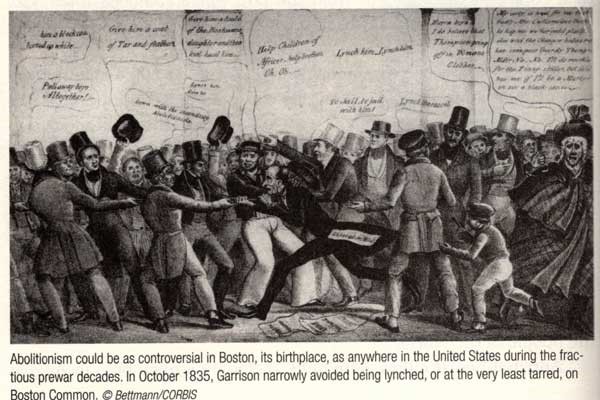 How the North Promoted, Prolonged, and Profited from Slavery 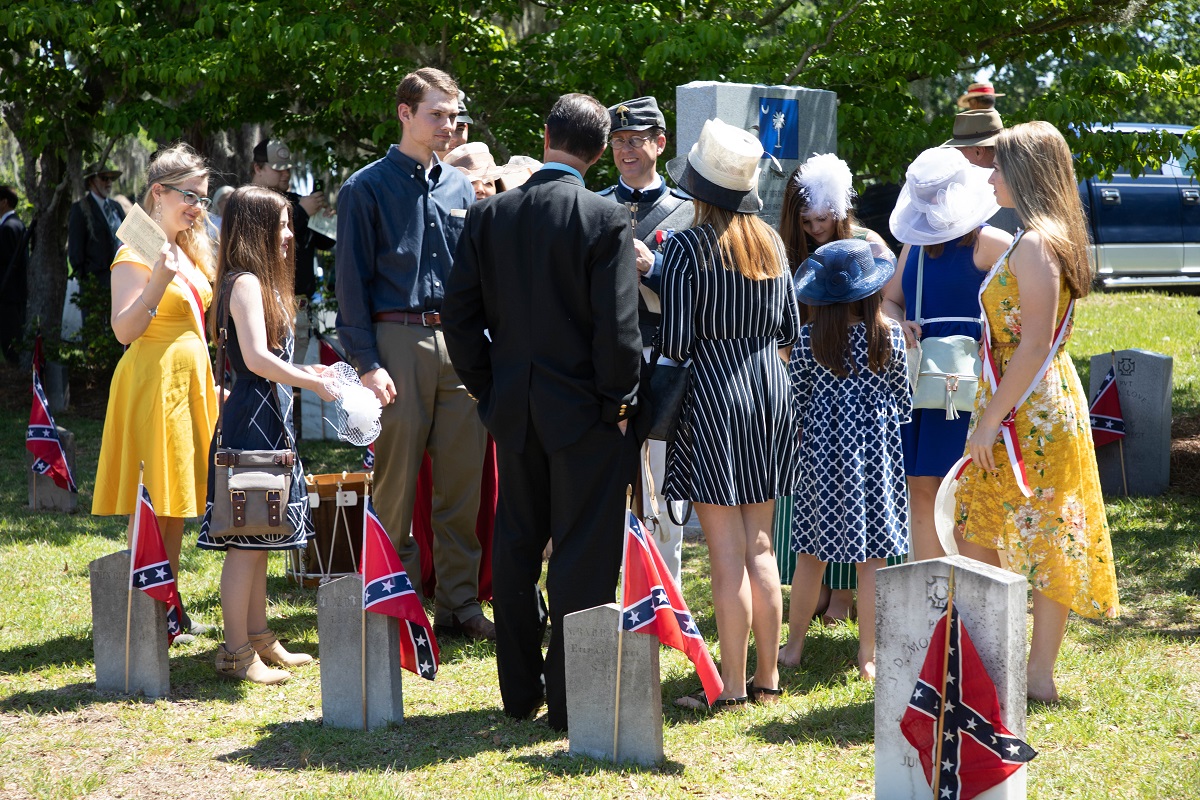