Confederates the First Submarine to Sink

Confederates the First Submarine to Sink 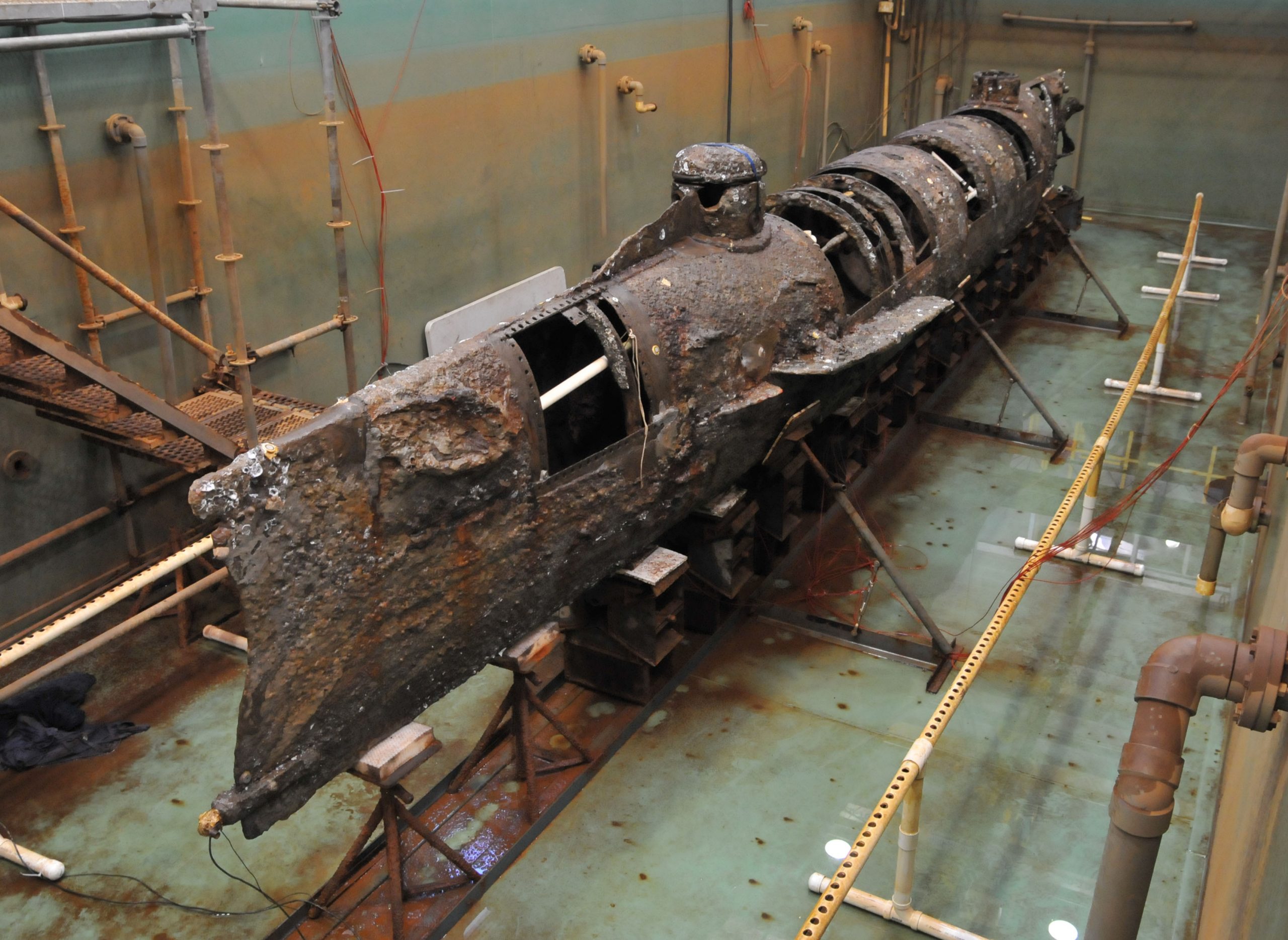 She was named for her inventor, Horace Lawson Hunley, shortly after she was taken into government service under the control of the Confederate States Army at Charleston, South Carolina.
…
H. L. Hunley (submarine)
Was the Hunley The first submarine?
Hunley. H.L. Hunley, byname Hunley, Confederate submarine that operated (1863–64) during the American Civil War and was the first submarine to sink (1864) an enemy ship, the Union vessel Housatonic.
What really sank the Hunley?
#1: The Torpedo’s Explosion Cripples Hunley

Perhaps one of the most obvious and popular theories is the explosion that caused the Housatonic to sink also crippled the Hunley by damaging the submarine or incapacitating the crew.