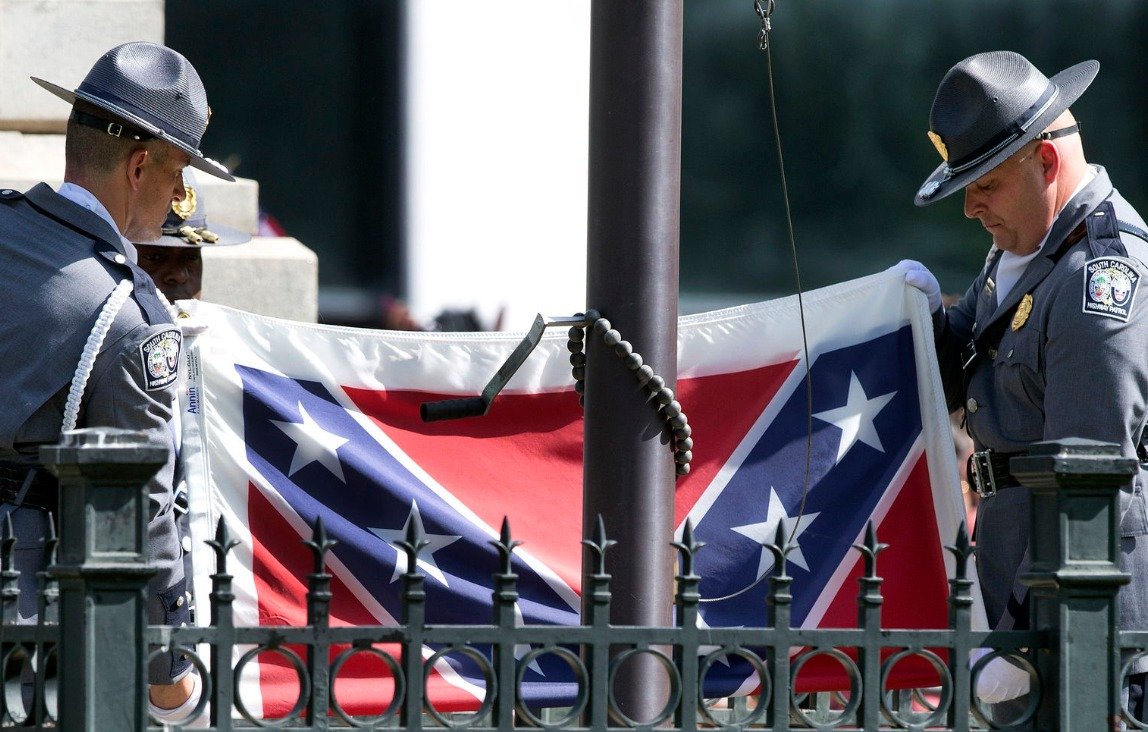 Confederate Memorial Day (called Confederate Heroes Day in Texas and Florida, and Confederate Decoration Day in Tennessee) is a cultural holiday observed in several Southern U.S. states on various dates since the end of the Civil War to remember the estimated 258,000 Confederate soldiers who have died in military service. Sons of Confederate Veterans

The holiday is observed in late April in many states to recall the surrender of the last major Confederate field army at Bennett Place on Wednesday, April 26, 1865.

The holiday is unofficially observed in most Southern states and remains an official state holiday in South Carolina, Mississippi, Alabama, Florida, and Tennessee.

What is closed on Confederate Memorial Day?

On a typical Confederate Memorial Day, state offices and courts, including license and car tag offices, are closed. Most city and county offices and courts are open, though the COVID-19 stay-at-home order has stopped many operations.Apr 27, 2020

On May 5, 1868, just three years after the Civil War, a group of Union veterans known as the Grand Army of the Republic declared May 30th to be Decoration Day. Maj. … Today, several states continue to observe Confederate Memorial Day, in which they honor only Southern soldiers who died during the Civil War.
What is the date of the original Memorial Day?
May 30
The First Official Memorial Day. Do you celebrate Memorial Day? In 1868, Commander in Chief John A. Logan of the Grand Army of the Republic issued what was called General Order Number 11, designating May 30 as a memorial day.