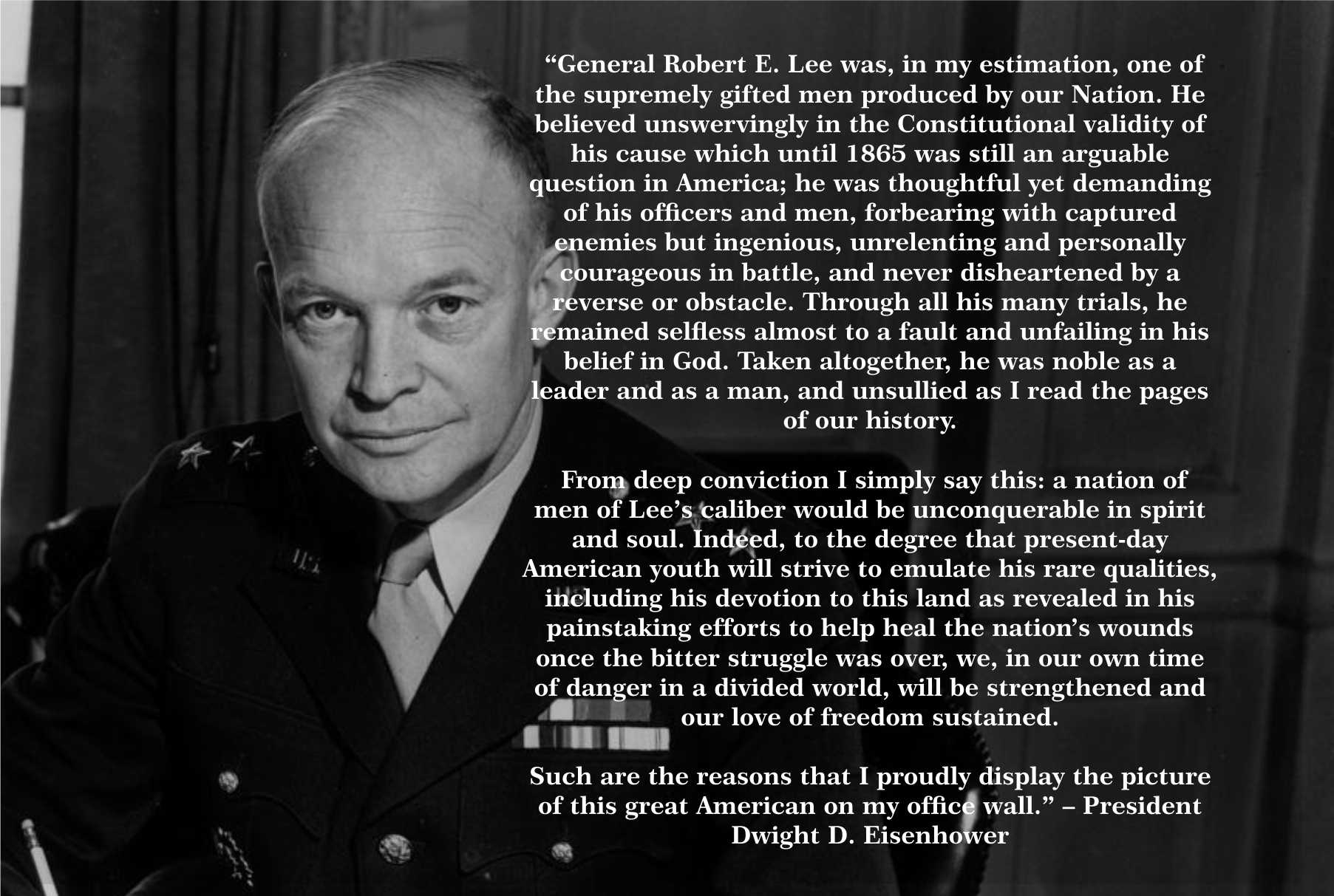 I want to make it clear that I have the greatest respect for Gen. Jack Keane, both for his service to our country, and as a commentator on military matters for Fox News.
Gen. Keane is astute and highly credible to me. When he is on, I know I am getting good analysis. I have never disagreed with Gen. Keane on anything until a week ago.

On the evening of June 11, 2020, Gen. Keane was on The Story with Martha MacCallum on Fox News discussing the renaming of the 10 U.S. Army bases named for Confederate generals such as Fort Bragg in Fayetteville, North Carolina, and Fort Benning in Columbus, Georgia.
Gen. Keane was against renaming the bases for basically the same reason President Trump is, because all of those bases have a long and distinguished history in our country by helping us win two World Wars and training our best for a century.

I thought Gen. Keane, a native New Yorker, would be knowledgeable of history and show great respect, as a soldier, for the valor and bravery of those Southern boys fighting for independence who, badly outnumbered and outgunned, were fearless in battle and killed as many of their enemies as their enemies killed of them. Gen. Keane has commanded a lot of their descendants.

Let me correct the good general by pointing out that the reason there were no treason trials after the war was because Southerners had not committed treason and Yankees knew it. Imminently practical Yankees were not about to lose in a court of law what they had won on the battlefield.

A better case could be made for Yankee treason against the Constitution, along with crimes against humanity, since Southerners were defending their homes, wives, children and firesides from an unconstitutional barbaric murderous thieving invasion.

If you want to talk about treason and war crimes, the Yankees compare well with other subjugators in world history such as the Romans and Germans who invaded peaceful nations to steal their wealth and control them.
History is so pathetic in this day and age that I’d be willing to bet Gen. Keane has no idea that the Northern economy of Abraham Lincoln (who 61% of Americans voted AGAINST in the election of 1860) was dependent on manufacturing for the South and shipping Southern cotton.
We were most of the North’s manufacturing market and we were fed up with high prices from Northern tariffs, bounties, subsidies and monopolies that were suctioning money out of the South and depositing it in the North constantly.

Gen. Henry L. Benning, for whom Fort Benning is named, was a justice on the Georgia Supreme Court before the war. He had analyzed the economic interaction thoroughly and said in 1860:
The North cut off from Southern cotton, rice, tobacco, and other products would lose three fourths of her commerce, and a very large proportion of her manufactures. And thus those great fountains of finance would sink very low. . . . Would the North in such a condition as that declare war against the South?
We all know the answer to that is yes.
Lincoln was clever but, as Charles W. Ramsdell proved in his famous treatise, “Lincoln and Fort Sumter,” Lincoln manipulated events in Charleston Harbor to get the war started because it was not in his interest to wait a second longer.