Rhett was born Robert Barnwell Smith in Beaufort on December 21, 1800, the eighth child of James Smith and Marianna Gough. The Smith sons changed their surname to Rhett in 1837 to honor their ancestor Colonel William Rhett.

Robert Barnwell Rhett attended Beaufort College and later read law in the Charleston office of Thomas Grimké. Rhett was admitted to the bar in 1821 and two years later formed a law partnership in Colleton District with his cousin Robert W. Barnwell.

Rhett resigned from the legislature after his election as South Carolina attorney general in November 1832. His reputation as a passionate defender of state interests helped him in 1837 win a seat in the U.S. House Representatives, where he followed the political leadership of John C. Calhoun.

In 1844 Rhett led what became known as the Bluffton Movement, which called for state action against the tariff and the unwillingness of northern congressmen to admit Texas to the Union. The movement failed but left Rhett as the recognized leader of the immediate secessionists, or “fire-eaters,” in South Carolina.

After leaving Congress, Rhett attended the Nashville Convention of 1850, where he denounced the Compromise of 1850 and again called on South Carolinians to leave the Union.

The South Carolina legislature elected Rhett to the U.S. Senate in December 1850. With strong initial support at home, Rhett again called for South Carolina and the other slaveholding states to secede if their grievances were not addressed.

After South Carolina left the Union on December 20, 1860, it was Rhett who suggested that the remaining southern states meet in Montgomery, Alabama, to establish a new nation.

Rhett played a prominent role at the Montgomery Convention, serving as chair of the foreign affairs committee and actively participating in the creation of the Confederate constitution.

The Charleston News and Courier described Rhett as “the paramount advocate of that secession of South Carolina which, through him, more than any other, became an accomplished fact.” Rhett was buried at Magnolia Cemetery, Charleston. 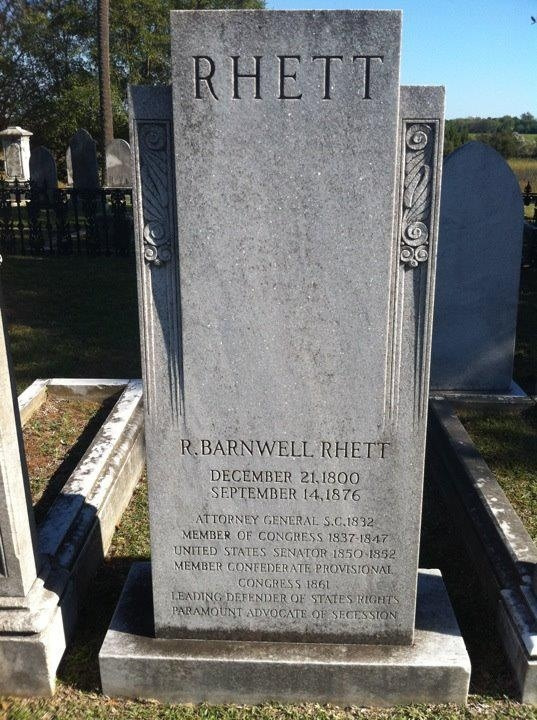 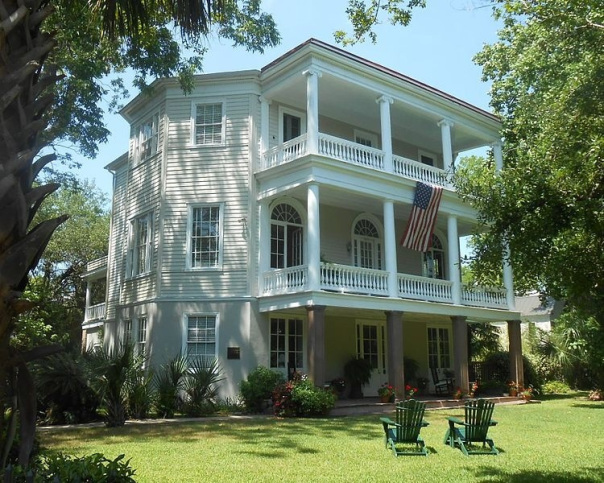