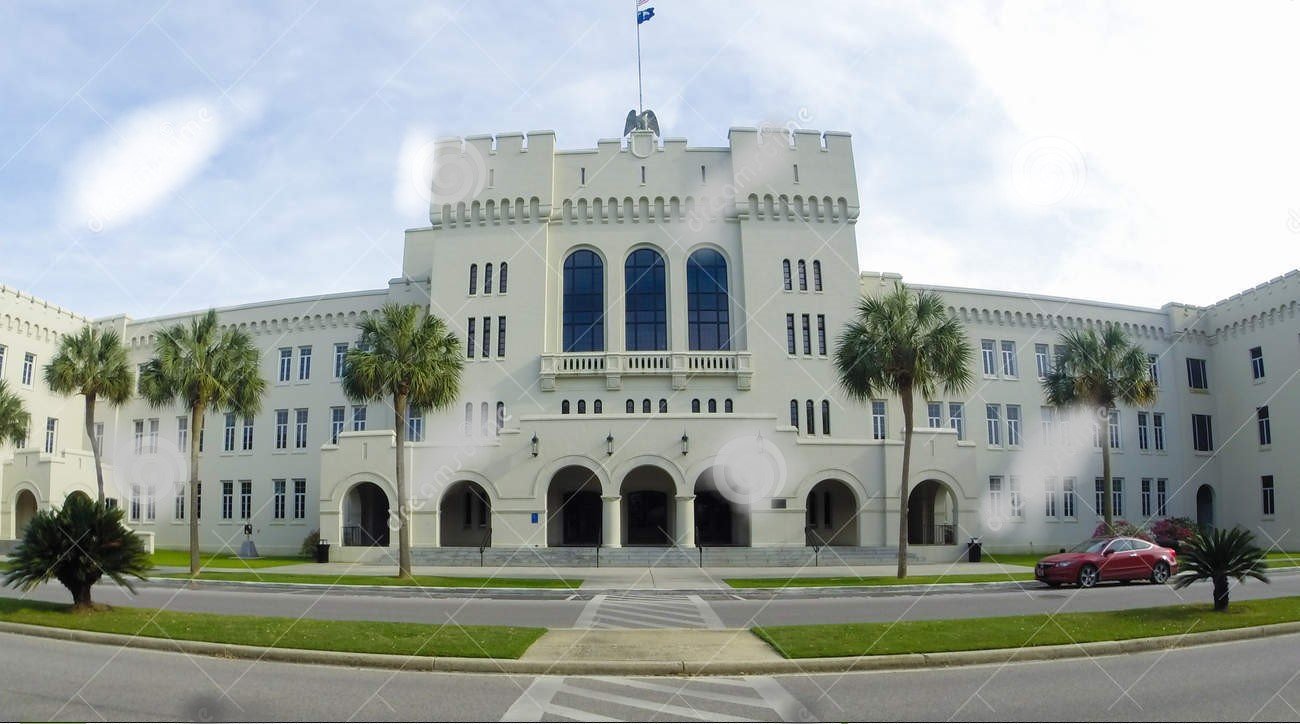 When did the Citadel move to its current location?

1922
In 1918, the City of Charleston gave the State of South Carolina one hundred seventy-six acres on the banks of the Ashley River for a new campus. In 1922 the college moved to its current location. Today, the picturesque campus contains twenty-four major buildings.
Did Citadel cadets fire the first shots of the Civil War?
On January 9, 1861, a battery on Morris Island manned by Citadel Academy cadets fired on the U.S. steamer Star of the West, preventing it from reaching Fort Sumter with troops and supplies and thus firing what is considered to be the first shots of the American Civil War.