Today in July 2022 and for several days in Charleston, they are praising and celebrating what they call: the “bicentenary of freedom fighter Denmark Vesey’s planned uprising” at the Charleston Gaillard Center.

Denmark Vesey and five murderous black men were hanged on July 2nd, 1822, for plotting and planning an insurrection and a rebellion in Charleston, South Carolina.

Denmark Vesey’s plan emphasized burning different locations in the City of Charleston. “Nothing could be done without fire,” he said. As the white people came out once the bells rang to sound the alarm, they will be slaughtered. All white men, women, and children including infants were to be killed. No White citizen to be spared. And while the fires are raging, simultaneously another group of his recruits was going to attack weapons storage and depots on Meeting Street. Then they will have the arms to congregate in the city center and kill any white people they saw. Once this is done, they will kidnap the white ship captains, to sail to Haiti to escape.

His plot to kill people of the opposite race was foiled when he tried to recruit a young slave named Peter who loved the family that he was with (John Prioleau) and did not want to see harm come to them.
If he succeeded in his plan, 1000s would have been killed by him and his militia.

As they are celebrating Denmark Vesey’s illegal, traitorous, and criminal activity, Congress and the Justice Department are demonizing, and prosecuting, the only few angry protesters who entered the Capitol building on January 6th 2020. Daily we are bombarded on TV about rebellion, uprising, and insurrection.

Denmark Vesey terrorized Charlestonians and was hung for his crimes.
One of his last statements was:
“I hope this starts an insurrection” 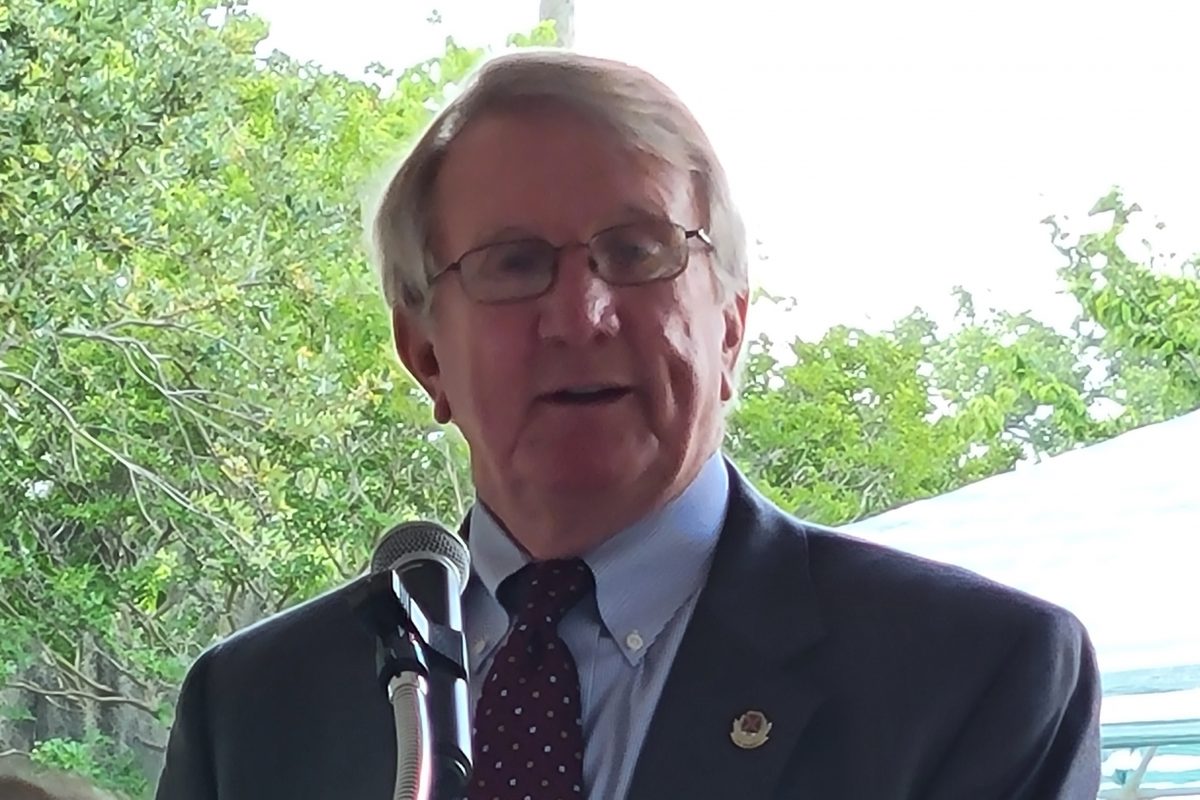 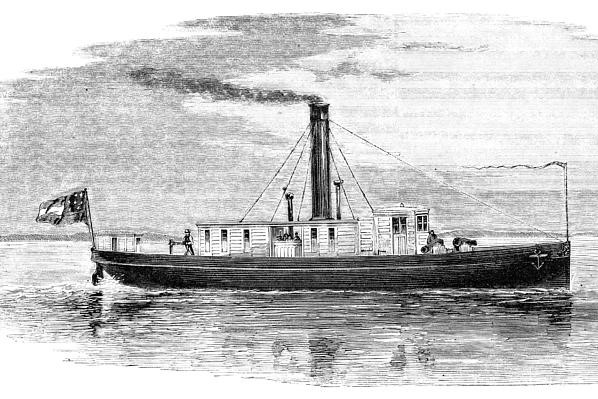