Help us Save the Parker’s Ferry Battlefield! 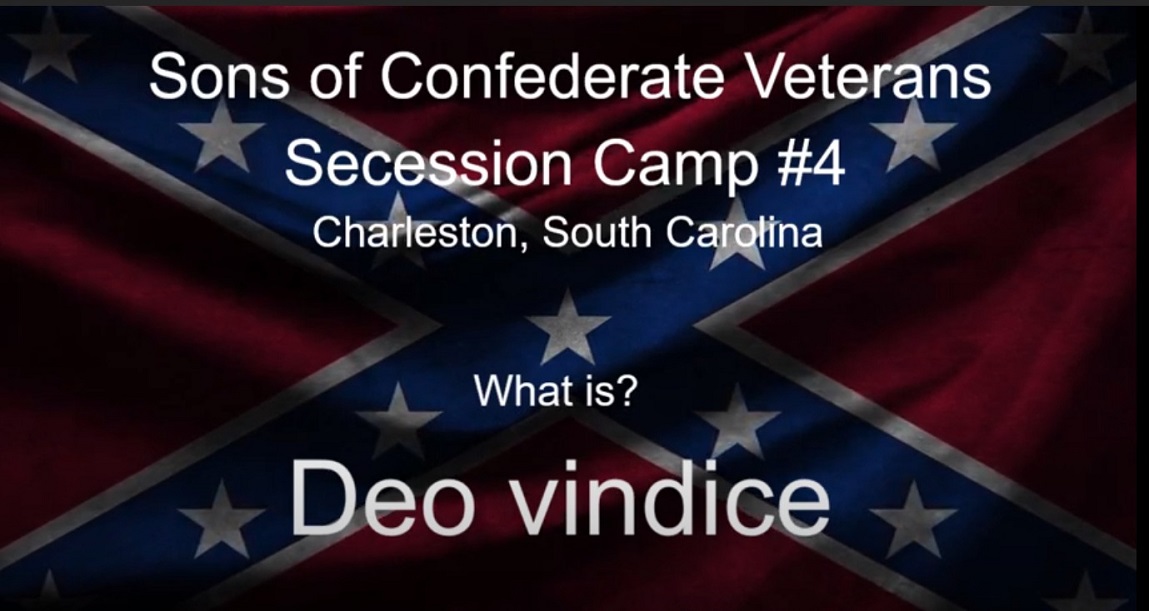 The Challenge:
We have successfully negotiated a contract to purchase and preserve the Francis Marion battlefield of Parker’s Ferry, adjacent to the Edisto River in Colleton County, South Carolina! This battle was an ambush attack led by Francis Marion that forced the British dragoons back to Charles Towne with a significant loss of horses. Marion’s victory here had a direct impact on the Battle of Eutaw Springs less than two weeks later.

The purchase price for this 31-acre of Battlefield is $110,360. We can secure a grant for half of this amount, but we must match it with $55,180 in funds raised elsewhere. I am asking you to help us save this important battlefield and to celebrate the inspirational legacy of Francis Marion, the Swamp Fox.

The History:
British and Loyalist troops were operating in the summer of 1781 throughout the countryside south of Charles Town foraging for provisions and attempting to suppress the Patriot Militia. Colonel William Harden commanded a small force of Patriot militia south of the Edisto River and asked for assistance in resisting these British patrols. On August 10, 1781, Major General Nathanael Greene dispatched Brigadier General Francis Marion to assist Harden. Arriving on August 22, Marion learned that a Loyalist force of 100 troops commanded by William “Bloody Bill” Cunningham was at the Pon Pon River (present-day Edisto River) to join a larger force of British regulars, Hessians, and other Loyalist militia.

Parker’s Ferry was a major thoroughfare crossing the river and it was here that Marion planned his ambush. On August 30, Marion placed his 445 troops in the thick woods about forty yards from the causeway leading to Parker’s Ferry. Marion sent several dragoons forward to entice the Loyalist troops to follow them into a trap. As shots were fired, British Lt. Colonel Ernest Leopold von Borck ordered Major Thomas Fraser and his dragoons to charge to the scene. Fraser’s troops galloped blindly into the “gauntlet” that Marion set for them. British casualties were heavy, while Marion only suffered one man killed and three wounded.

This Marion ambush was effective in forcing the British cavalry back to Charles Town, never to return to the Jacksonborough region. As a result, dragoons with von Borck were not available to fight at the Battle of Eutaw Springs just nine days later. Marion pulled back to the Santee and joined Greene to command the militia battle line, the front line to engage the British at Eutaw Springs.

Join me in saving this special place! 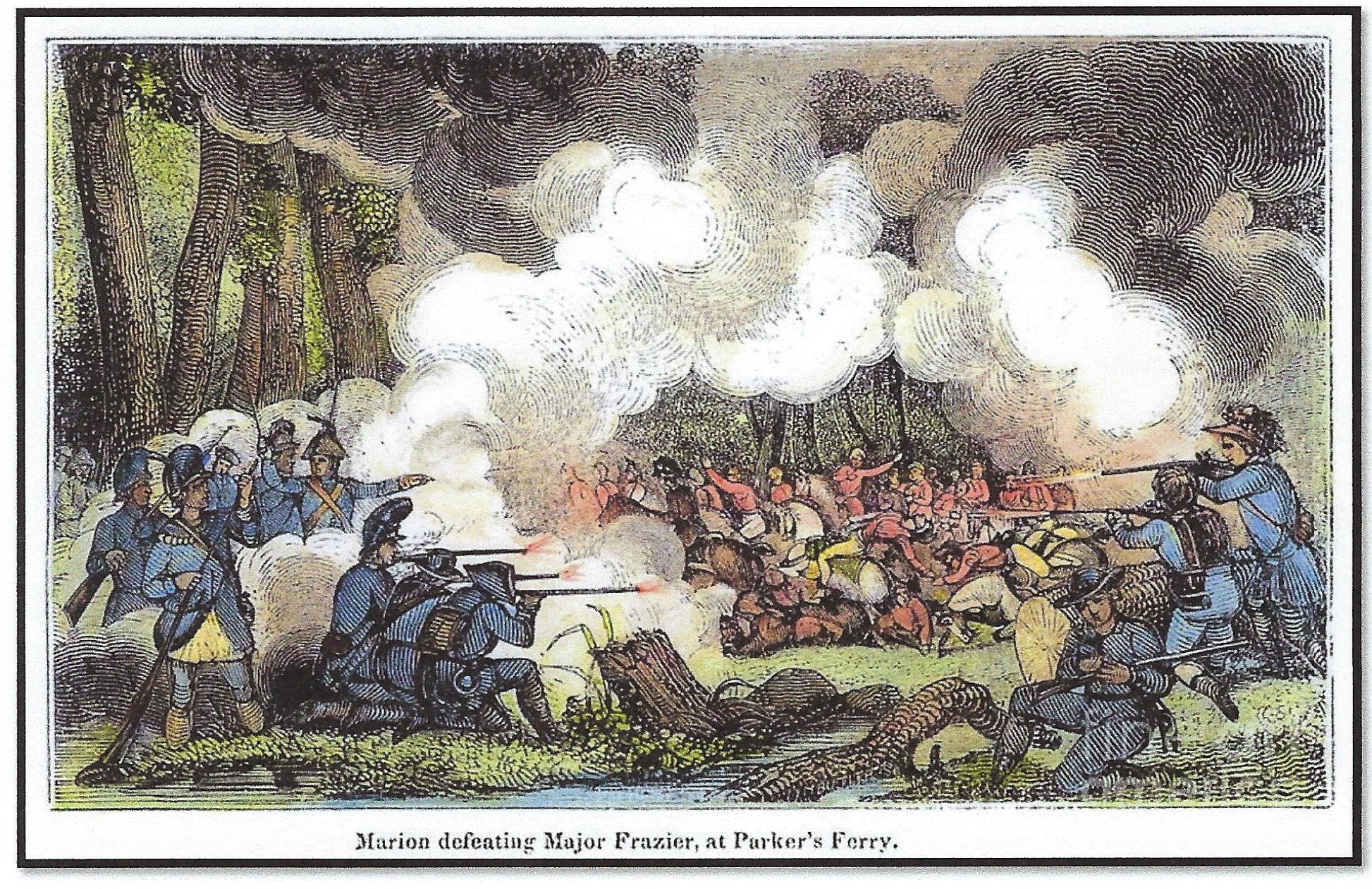